Posted by thecorywade on January 17, 2019
Posted in: Sports. Leave a comment 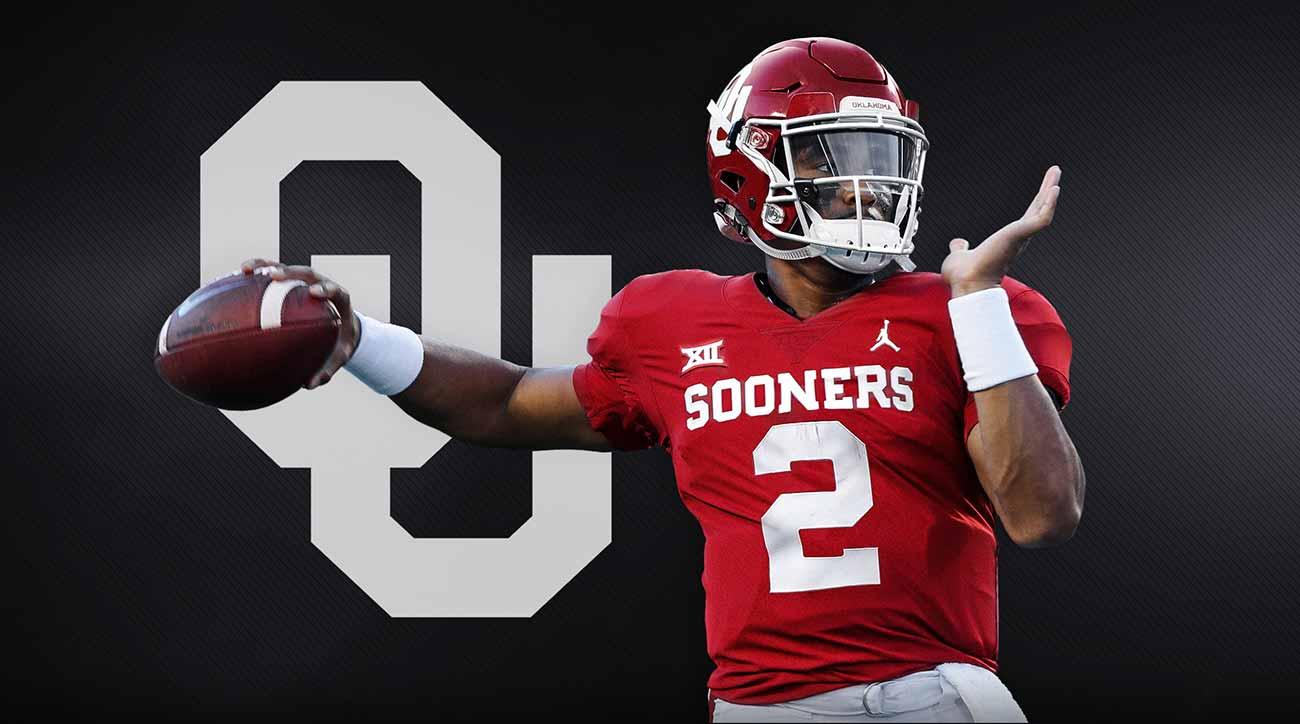 Alabama quarterback Jalen Hurts has committed to play his senior season at Oklahoma, announcing his decision Wednesday via a story on The Players’ Tribune.

“I’ve decided to take my talents to the University of Oklahoma, where I will continue my development as both a quarterback and as a student,” Hurts wrote. “I’m very fortunate to have this opportunity, and I’m excited for the journey ahead.”

As a graduate transfer, Hurts is eligible to play immediately.

The trend of stud QBs transferring to Oklahoma continues. Jalen Hurts has decided to follow the Baker Mayfield and Kyler Murray path, and transfer to the Oklahoma Sooners. It worked out for both of the other two, as they both had Heisman winning seasons.

I like the move for Hurts. Lincoln Riley is an excellent offensive coach, and this puts Jalen in a situation where he can show off his skills. Oklahoma is losing some solid players off of their team, but the offense is wide open, and this puts the former Alabama QB in the best position to maximize his draft value.

Hurts is a winner. He’s also got a great head on his shoulders. If he can show off the skills that he has, and possibly be allowed to open up the passing attack, he should be a solid NFL Prospect. If it doesn’t pan out, he still chose the right school for him, and after his selflessness in the past, he’s allowed to look out for number one without judgment.